FROM THE CITY TO THE BUSH, SOME EXTRACTS. 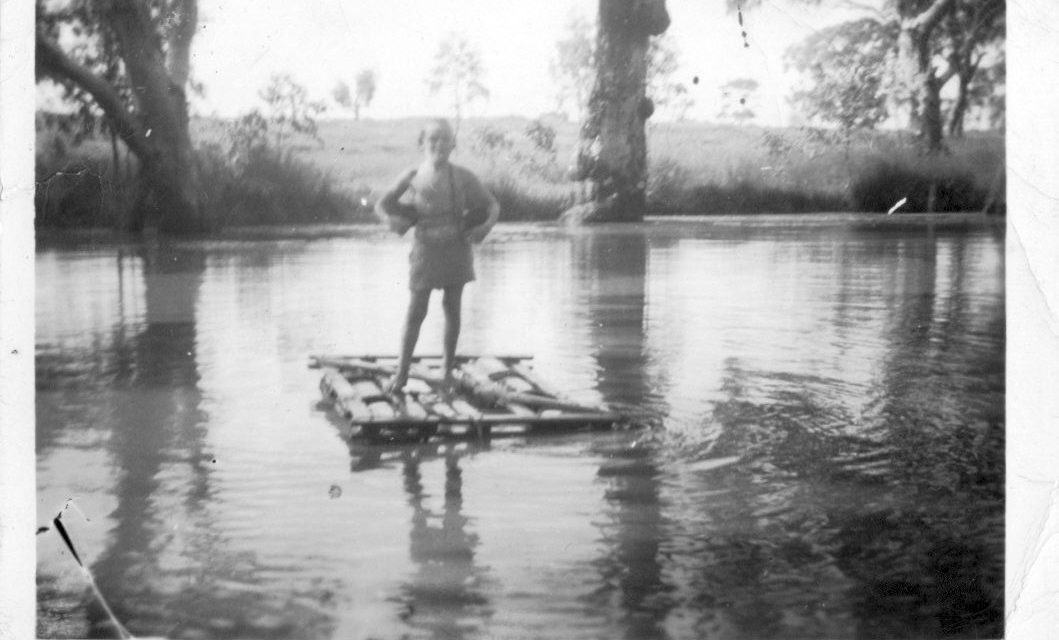 Under the ‘blurb’ you will see the front cover and back cover of my Book, “From the City to the Bush’, you will know this by the glib look on one Boofheads face.

I have this monumental work of writing on an eBook marketing site, regrettably not many people are interested in an old blokes life, ah well ‘comme ci comme ca’ I am  having some work done to enhance the presentation, I mean it can’t be content surely.

Basically the book is an autobiography of an ordinary citizen of the world, concisely Brunswick Heads, Australia. I am just a knock about person, reasonable health, no wealth, but a wealth of stuff in my feeble head that I wanted to impart and pass on to anybody that wants to look and read.

A notable selection from my book, FROM THE CITY TO THE BUSH, may alarm some people, you see back then all the mates and girlfriends were aloof from all this crap going on to-day.

I maintain the above comments made about “Racial Terms” came from sports participation and nowhere better place to start than my City Schools; an example will be the team game of rugby league. Sometimes when the ethnics allowed me I played “hooker”, please forgive memory loss, George was prop and Greek, Nick was prop he was Greek, Sergio was Lebanese and resided in the second row with Tony who was Italian.

The lock was Jewish, the wingers were Jewish, ’cause when they got the ball they could run fast and find two other balls, (sorry), the inside backs were sometimes Asian, selected for their ability to manage. And so it goes, on and off the field we were friends. OH, on the bench were guys with excellent suntans, these were the original AUSSIES, at an appropriate time when the opposition seemed to have the upper hand their job was to re-address the status quo. Plunkett Street Primary and Darlinghurst Jnr. Tech. won some games but mainly we lost because the other schools had bigger ethnics and black blokes.

There will be somebody out there who can substantiate my claims, (15+) nationalities at one time were enrolled at “Plunko” and probably as many up the “hill”, whatever, where did the acceptance for who you are get to, it really can’t be that bad, can it?

And reference to wogs and chinks? Well, in our school days using these derogatory words got you a bloody nose.

DON’T PISS IN THE POOL.

Now swimming for public school pupils was a buzz for us city kids regrettably we found the environment less than Spartan, our Harbour side pools were largely unfiltered, un-cleansed, un-sanitized, un-homogenized, unheated mistreated and were downright nasty places to co-habit, never the less the ROSE BAY BATHS, (Red Leaf), RUSHCUTTERS BAY, and BALMAIN BATHS while leaving a lot to be desired were the venues for swimming sports.

However, in relation to Woolloomooloo, one must not forget the inimitable, sometimes grotty, ‘Corporation Baths’, or Fig Tree Baths, or Farmers Pool, now known as the Andrew ‘boy’ Charlton Pool, Google it. As kids from Plunkett St. we swam, sometimes walked in this pool.

We are talking about the greater SYDNEY basin, correctly described as the most beautiful harbour but the cesspool then for everything that lived and died.

These harbor side pools had a protective barrier of wire mesh allowing the swimmer to negotiate a shark free course while dodging the flotsam and jetsam from this great place; I will leave your imagination to the likely objects that could be encountered, not preety, anybody from a big city harbor? You will know what I mean.

I guess that if I had an Olympic medal you would have to put up with bragging rights, and I don’t so you are spared. As close as I came was in the noble art of fencing, saber/SABRE was my forte’.

HOW I STUCK IT UP THEM.

Saint Mary’s Cathedral is a splendid edifice not far from our place; a school friend introduced me to the fencing school situated in a hall on the eastern side of the great church. Our fencing coach was a teaching Brother, he was an excellent exponent of the art, I very quickly learnt the skill of attack and parry and the rules of engagement, and a short time later became school champion using sabre. I found an aggressive streak in me and applied it vigorously, that is until a visiting team of Austrian champions were invited to demonstrate their skills to the assembled school.

These men and woman were thermodynamic, my word for; they would not stand still long enough for you to get a strike, most of us got one or two in and then they were gone. Their favorite pastime was to allow you to have the attack position, that’s when you have the right to cut and thrust. Very deftly your attack was dodged exposing your back to the full length of their saber, they struck fast and hard, boy that smarts. Looking resplendent in my white canvas coat and long sleeves and with a long glove to protect the entire arm, my fine mesh helmet and my prized sword, white thigh length pants and “Volleys” you addressed your unfortunate adversary.

Check out this link; 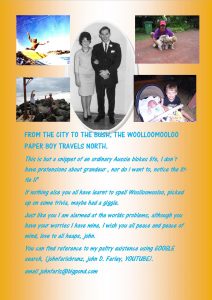 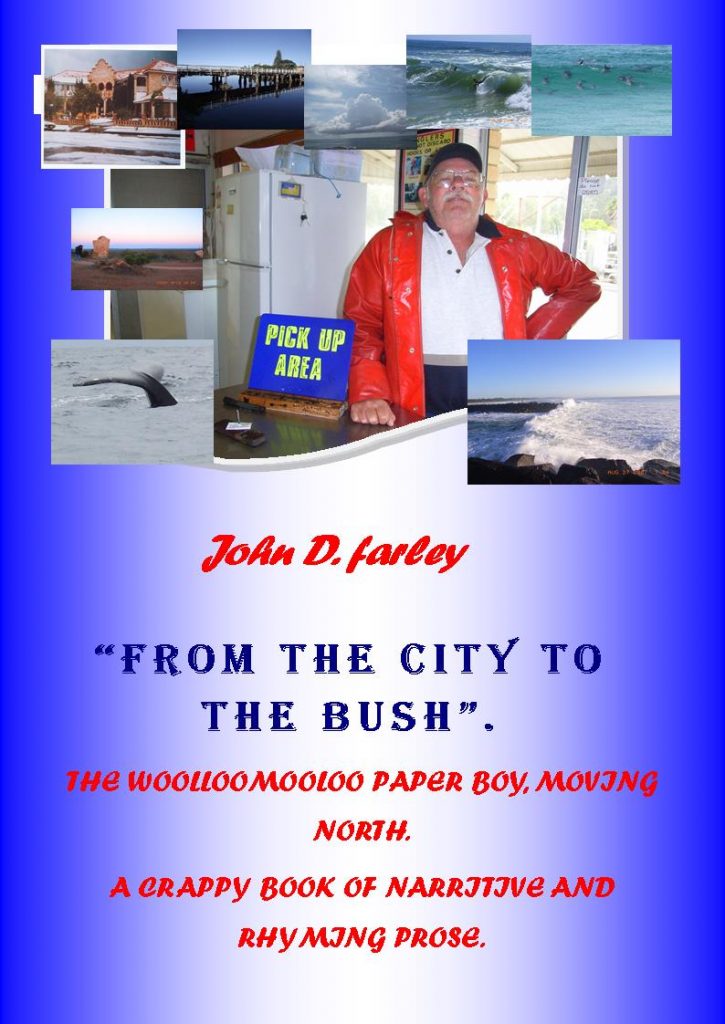 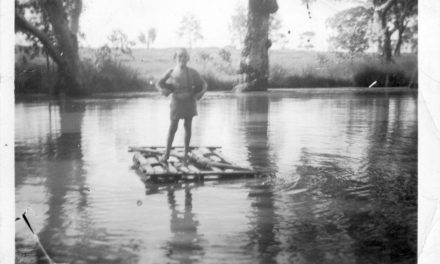 FROM THE CITY TO THE BUSH, Part One. 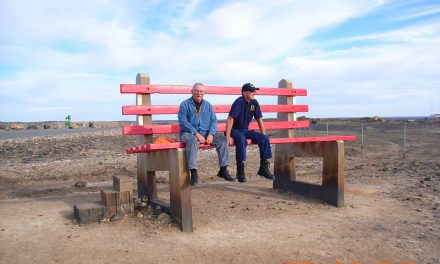 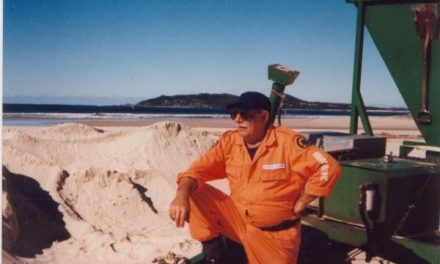 A POLITICIAN, I WILL NOT BE. 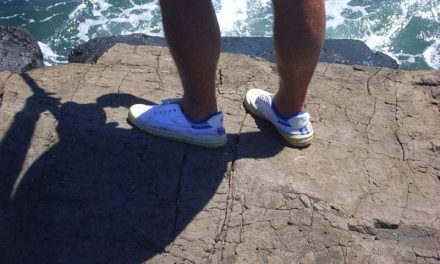 FROM THE CITY TO THE BUSH ME VOLLEYS AND ME.