MOVIES AND PHOTO IMAGES FROM BRUNZ 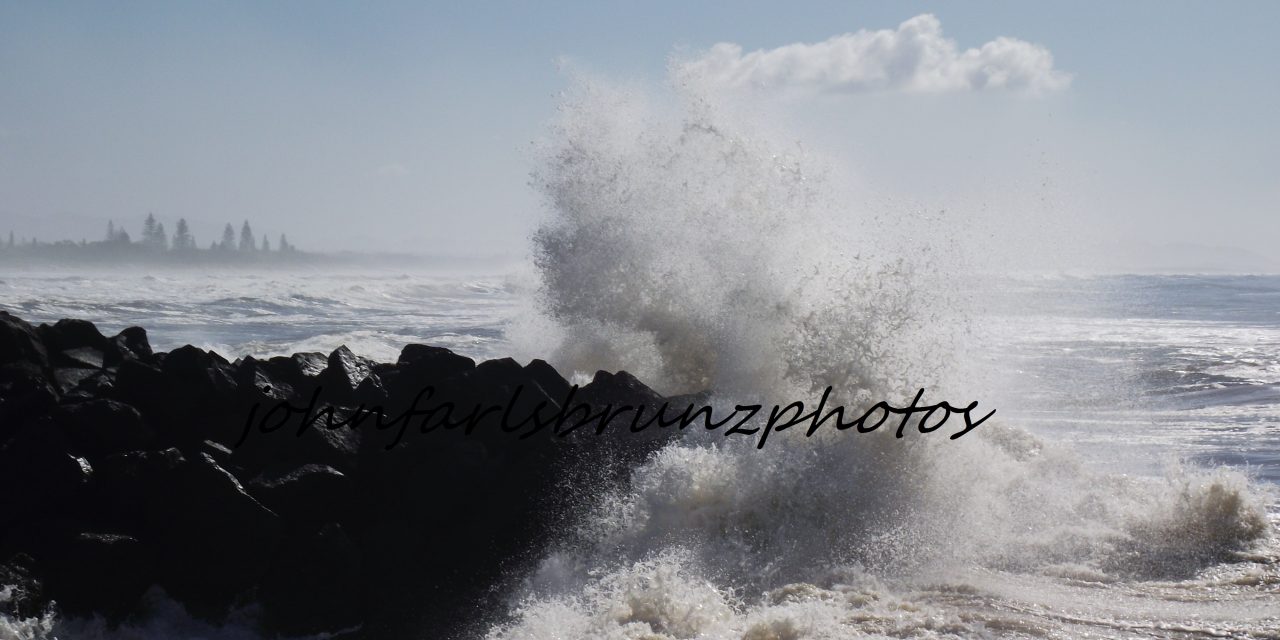 “FROM THE CITY TO THE BUSH”, THE CHRONICLES, RAMBLINGS AND AND SELF INDULGENCE STORY OF ‘THE WOOLLOOMOOLOO PAPERBOY’, READ PARTS ONE, TWO AND THREE.

THANK YOU ALL FOR YOUR COMMENTS, TAKING THEM ON BOARD.

New post coming soon, “FROM THE CITY TO BUSH”, an Autobiography, the format will be to publish ‘parts’

I HAVE COMMENCED A WordPress SITE PRIMARILY TO BRING ATTENTION TO JOHNFARLSBRUNZ.COM IT’S CALLED https://johnfarlsblog.com HAVE A LOOK SOON, LEAVE A COMMENT IF YOU WISH, REGARDS JOHN F.

SHOP PAGE IS AVAILABLE TO PERUSE, THAT’S LIKE “HAVE A STICKY”

MOVIES AND PHOTO IMAGES FROM BRUNZ.

MOVIES AND PHOTO IMAGES FROM BRUNZ. BRUNZ or BRUNS is an abbreviation for BRUNSWICK HEADS, THERE THAT’S CLEARED UP.

In this little production I have included Boats and Surfing and photo images from (one) of my favorite places. Situated not far from Byron Bay Northern N.S.W. Australia Brunswick Heads has become a must ‘come and visit’ tourist destination.

On any day you can wander around the little Village and have a coffee at any one of 16 Al Fresco’s. There are numerous small shops, a Post office, Centrelink, and importantly a PUB, (Brunswick Heads Hotel). incidentally owned by the wonderful “Crocodile Dundee” people. I worked at Brunz Pub for a number of years, met some great people, particularly during the woodchopping carnival.

In the included photo of the HOTEL BRUNSWICK, which was taken on Australian Football League grand final day October 1985, there is a figure standing in the doorway that could have been me, reputedly. I was duty barman that day.

The big ‘snow storm’ was in fact tiny hailstones that fell for some 10 to 15 minutes blanketing the village and surrounding areas. It was a spectacular sight. 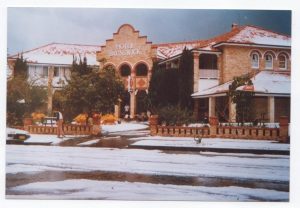 Snow at the Pub

There are Caravan Parks and Motels, but you better book early.

While on weekends and during the music festivals and holiday season, boy, bring your own parking space, but that’s progress.

I have hesitation in trying to emulate many writers who gone before me, a person who has lived in a place for as long as I, well the history sort of rubs of. Link if you like to ;

So in MOVIES AND PHOTO IMAGES FROM BRUNZ I have offered several links to enter into our little region, perhaps a more retrospective introduction will be an introduction to a book written by one Jim Brokenshire, the local News Publisher from Mullumbimby, obtained from our Library and most local Newsagents will either stock the edition or will obtain one for you, also obtainable from Simple Pleasures. Brunswick Heads

Entitled; “The BRUNSWICK ANOTHER RIVER AND ITS PEOPLE”, is a good read. Maybe I have drifted away from the original concept of my web site, that is to show you video and images from Brunswick Heads, so plough on through JOHNFARLSBRUNZ.

“Splendour In The Grass” has moved to Tasmania for the 2018 Festival, however a small get together will be held at the North Byron Parklands.

It will not rain on the parade at “Splendour in the Grass“.

And April’s fools day will be on the 2nd of April next year. 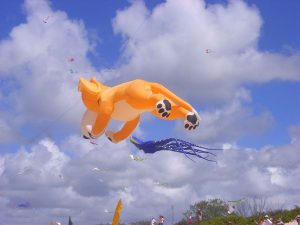 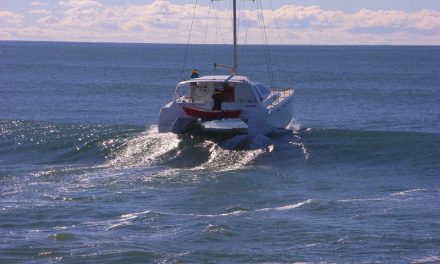 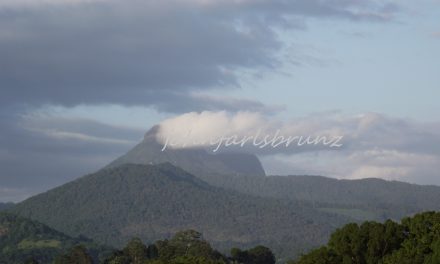 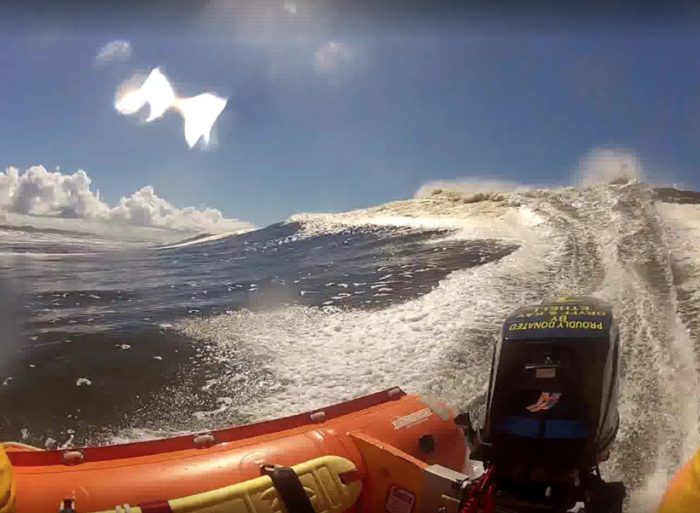